The product range of our partner company ecoBETON is used for preventive and subsequent sealing and for the protection of surfaces made of concrete, plaster, brick and wood.

These products are ecological and sustainable. It contains no harmful chemicals, such as solvents.

When used, these products provide better cost-effectiveness due to increased strength and a longer service life.

THE PERFECT SEALER FOR ALL TYPES OF WOOD
Everwood®Eco Sealer is a deep penetrating sealer designed to protect all wood species from decay.

It consists of a proprietary waterglass-based mixture modified with a special catalyst. The product penetrates deep into the porosity of the wood and bonds with the wood fibers to form a durable barrier. Everwood® Eco Sealer effectively reduces the flammability of wood and protects against the absorption of water and moisture. Everwood® Eco Sealer extends the durability of the wood and subsequent coats or treatments. 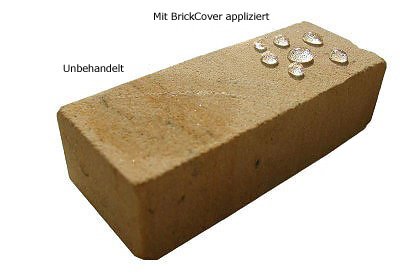 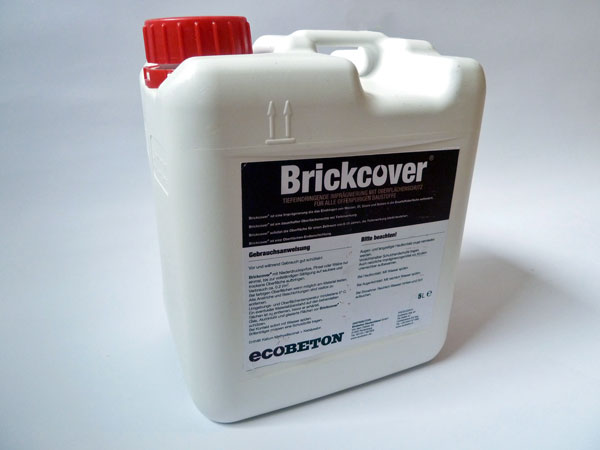 THE PERFECT PROTECTION FOR INDUSTRIAL AND FLOOR FLOORS MADE OF CONCRETE
Total protection for concrete surfaces:

IMPREGNATION AND PROTECTION FOR CONCRETE

Carbonation is the chemical conversion of the alkaline components of the cement stone by CO2 into calcium carbonate. The pH of the cement stone decreases below pH <9 and the pore structure of the cement stone changes. The speed of carbonatization from the concrete surface into the concrete is highly dependent on the moisture content. A maximum of the carbonatization speed is set at 50 – 70 concrete moisture. Furthermore, the w/z value and the compressive strength determine the carbonation progress. Water-filled and/or closed capillaries prevent or slow down carbonation. That is, in conclusion as described below (EverCrete Vetrofluid reduces capillarity) low capillarity, lower carbonation. The tests listed below can also be used as evidence. Chloride transport

During the transport process, through which chloride ions enter the concrete via the structure pores, one distinguishes as follows:
First, the pure diffusion, in which the chloride ions penetrate the inside of the concrete from the outside due to a concentration gradient, and the water diffusion, in which the chlorides are transported with the diffusing water.
This process takes place when the concrete absorbs water capillary or when it dries out. In the latter case, there is a chloride enrichment on the surface. Under practical conditions, both operations will occur simultaneously or alternately, although the respective proportions are not exactly known. The size of the chloride diffusion is influenced by the following parameters, among others:

You can read about this from our test reports, which have carried out various tests to understand the capillarity reduction and the resulting results.

Please download the PDFs on the topic of ecobeton®here.

In the PDF you will find an overview of all testimonials. Please let us know which one you need.

Testimonials Table of Contents As of Jan 2013

Examples of the use of ecoBeton products 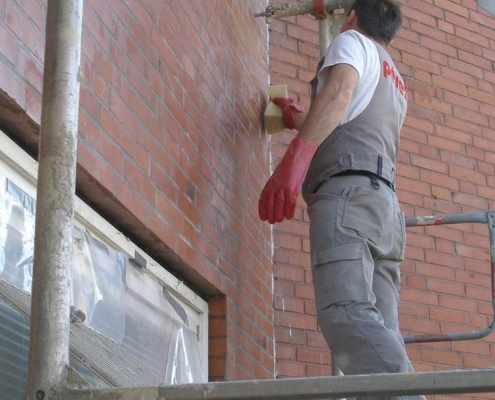 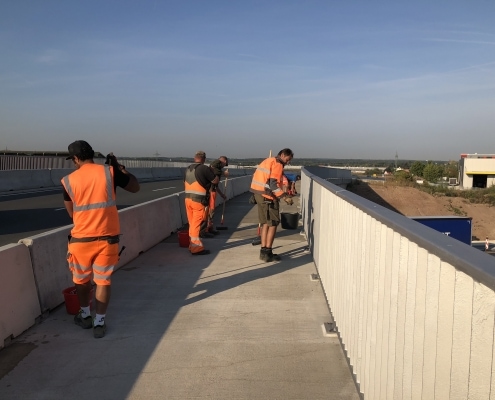 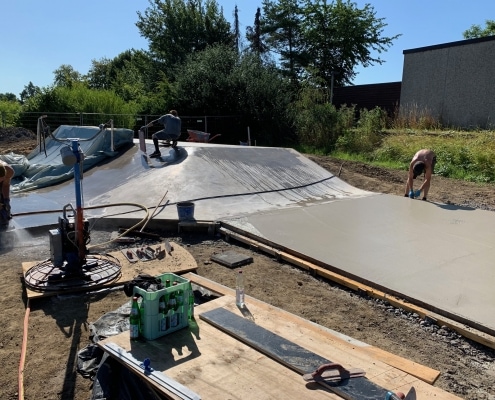 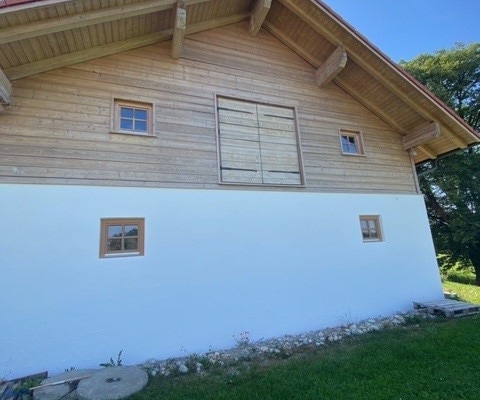